Is Ohio about to be a model for federal telemedicine reimbursement?

Is Ohio about to be a model for federal telemedicine reimbursement? 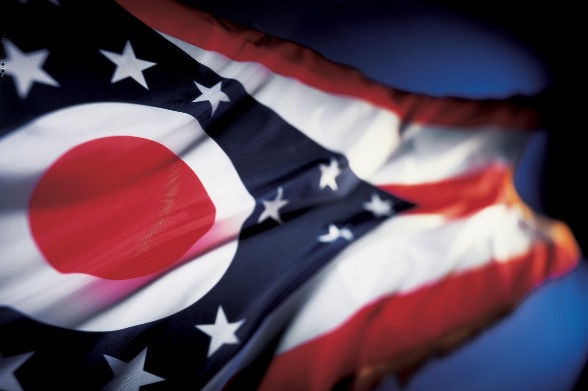 The time for telemedicine reimbursement in our country is now.

Telemedicine has gone beyond just being a solution for rural consumers who cannot access medical care.  It has continually been shown to improve access to care in urban, suburban and rural areas.  It also reduces emergency department and urgent care visits, and gives consumers a convenient alternative during business hours and after.

While the case is clear for providing access to telemedicine for more consumers, laws and regulations have lagged behind the evolving technology and consumer demand.

Thankfully, Ohio is on the vanguard of reform and moving forward providing Medicaid reimbursement for telemedicine.  Thanks to legislation sponsored by former State Representative Lynn Wachtmann (R-District 81) and State Representative Anne Gonzales (R-District 19), as of Jan. 2, 2015 and a new state Medicaid rule, there is Medicaid reimbursement for telemedicine in certain circumstances.

While Medicare does provide reimbursement in some cases, those circumstances are limited to care that is provided in rural areas.  The federal government needs to look at the progress of the states like Ohio, which have served as the models for reform, by embracing today’s technology to connect individuals to care.